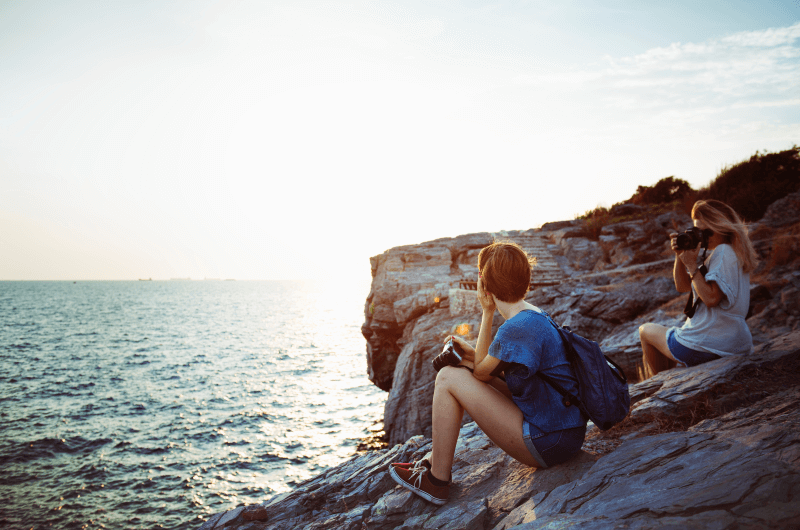 The generation mainly titled as the “millennials”, or the people who were born on the edge of the second and the third millenniums (18-24 years old by now), has changed the life drastically. Well, not to overreact, but these young adults, eternal students, geeks, photographers, professional instagrammers (oh Lord Jesus Christ save their souls), baristas, writers, musicians, and poets altered the world in a very… graphic way. You might have seen various articles telling you about what has already been and what will soon be killed by millennials. But the most important thing about this overly influential generation is that they change the way we see human relationships. And it’s going to revolutionize a lot of things.

The fear of commitment

You must have heard about this concept before. Obviously, it wasn’t the generation of millennials who had created (or better said “demonstrated repeatedly”) this phenomenon. Adolescents and young adults always divide into two huge groups – the ones that appreciate and highly value relationships and anything they find appropriate to call “a family”, and the others that prefer staying by themselves. Basically, they avoid being committed by any means simultaneously avoiding any kind of responsibility. Don’t get us wrong: we have nothing against bachelors and those who find it unnecessary to focus on starting a family and having children at some point of life or at all – everyone has a right to figure out what to do with their lives unless it hurts someone else. But the modern generation has gone much further and started looking for a confirmation that a child- and commitment-free life is the only reasonable option. You don’t need to be a professional psychologist to point out that this is a result of being afraid of commitment and responsibility. Because, being unchangeably chauvinistic, humans always fight what they see as a threat to their freedom and rights. Talking about rights… 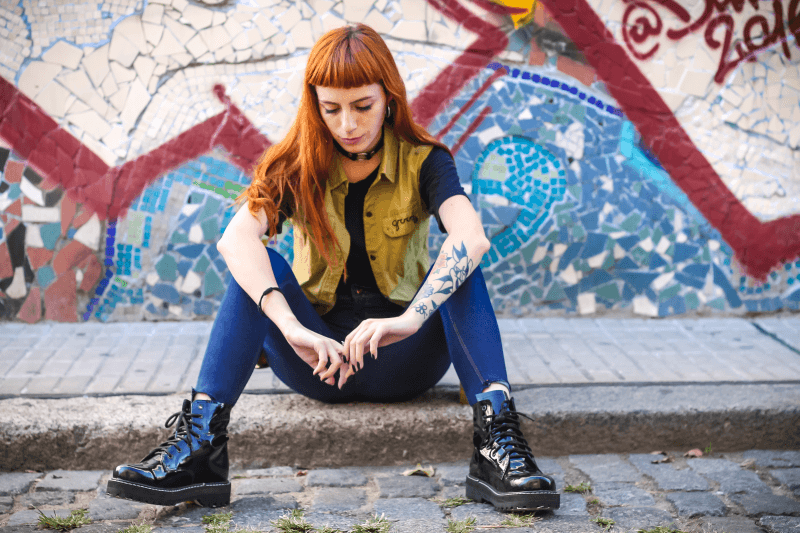 Don’t let yourself be fooled: women have been deprived of their rights for far too long and their attempts to turn this situation around are totally reasonable. There’s a catch, however. Being too enthusiastic about this “I-am-a-woman-and-I-rule” thing, young girls at times decide to abandon the dating scene for good. No, not to become gay. Modern females just don’t date men because assume that the latters don’t deserve to be treated nicely. It doesn’t always match their inner perception of dating and relationships but they ought to follow the rules they chose for themselves. Sounds weird, and it is. But that’s how it actually works. It’s a great example of the edgy moment when something great and progressive when treated with obsession turns into something destructive and useless.

Yeah, this concept makes total sense and it’s 100% not made up of nothing. Oh, no, sorry – it is. Deriving from the aforementioned fear of commitment, casual dating (or “casual relationships”, if you will) is by far the most popular dating concept among youngsters. And oh God how destructive it is. But the most important part is that the millennials prefer to leave everything unidentified. Such words as “boyfriend” and “girlfriend” are too much of a difficulty to them. Of course, if you don’t feel like nailing down and starting a family, you may just remain single or have random sexual encounters from time to time. BUT many couples (which they don’t like to be titled as) just hang around casually dating because everyone around does. Keeping it casual is totally fine. But don’t get it too far if you want to find yourself married one day. 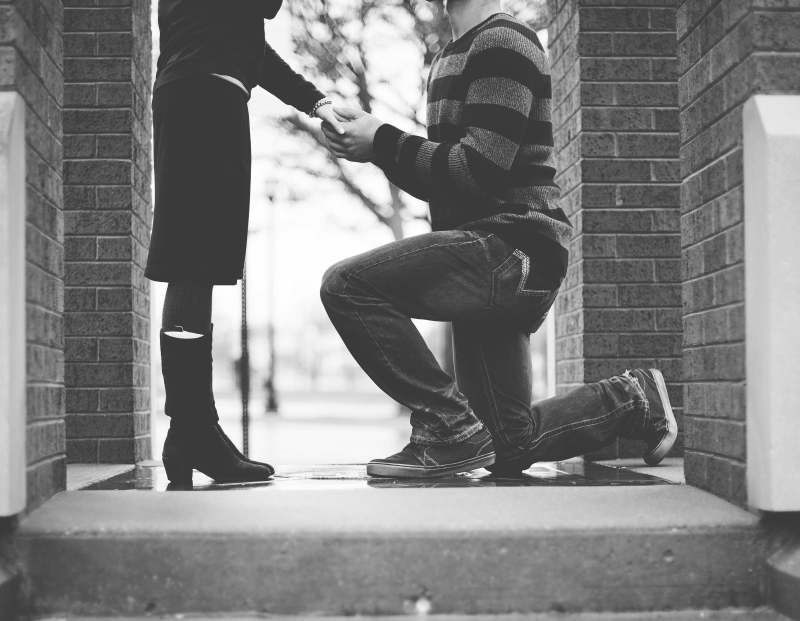 Being chivalrous is just not cool enough for modern guys. Being romantically in love is just not cool enough for modern girls. If it sounds boring to you, we 100% agree with you. Not that romance is essential to the relationship development… but it is. We just text each other on social media and arrange dates. It’s not that necessary to develop any kind of emotional bond beforehand. We can just skip this part because we are seemingly too busy. It might sound a bit too nostalgic but the millennials will never experience this kind of terror and anxiety when you call your crash on his or her home phone. This is a horrible, yet rewarding feeling. And what do we have nowadays? Swipe left, swipe right. Candlelit dinner? Nope. Flowers? No need. Some of these romantic elements might seem totally useless, and they are. But what would human relationships become without these sweet little moments of being ridiculous?

Yes, the millennials are changing the world. But they will never be able to kill love. We are pretty sure they are not trying. But who knows…

DatingCritic offers detailed reviews on the most popular dating sites on the web. The biggest plus of DatingCritic is that each review is written only after 2–3 months spent on the site. DatingCritic editors check all the services that dating sites provide and honestly tell what they liked and what did not.

How Millennials Are Ruining the Concept of Dating in 2019 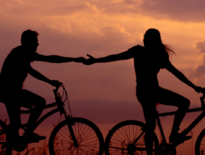 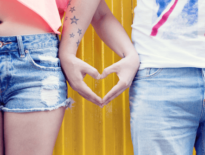